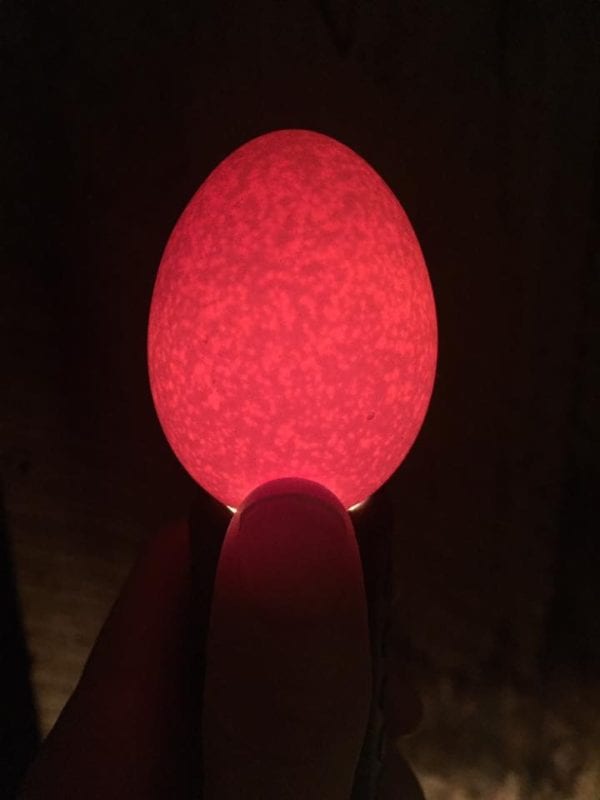 What’s going on inside your chicken eggs?

We never needed to know what is going on with the chicken eggs we bring indoors to consume, until recently. In fact, we thought we had it all down-pat. I guess when you have more than a handful of chickens, there is a lot more chicken behavior to consider. 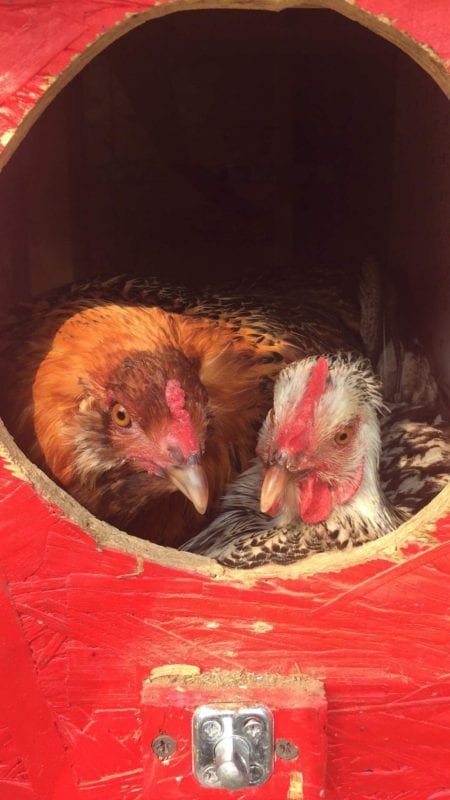 Last summer when we had a broody hen, she literally sat on the eggs until they hatched. This summer, we had a Black Australorp sitting on eggs for 2 months with other hens going in and out of her box, laying fresh eggs when she’d sneak out for water and food. New eggs in, older eggs kicked out. She finally gave up. We had another hen who brought 2 chicks into the flock last fall, give it another try. She switched nesting boxes a couple times… kicked out eggs… found new eggs….mixed up eggs… chicken drama. As of a couple of days ago, another hen- a Wyandotte is sitting on eggs. Today, an Ameraucana decided to help her out- because apparently, she is sitting on so many eggs that they are rolling out from under her. This makes gathering eggs from the coop very difficult to know which eggs we can consume and which eggs may have an embryo, or have just gone bad. Add in kids who LOVE to gather eggs.

A candler is a bright idea.

We just want to know…. So we bought an inexpensive candler at a farm store. It’s much like a flashlight. We tried using a regular flashlight, but the ones we had on hand weren’t quite bright enough…. Or the eggshells too thick or dark. Really, for under $15, we just wanted to see what the difference was between our flashlights and this packaged “candler.” We have had so many eggs brought in with embryos that it is making food preparation very interesting. While this has been a great lesson in science for our whole family, when we are making breakfast, we just want to grab eggs that are ready for use. It is important to note that candling isn’t recommended before the eggs are 1 week old. It’s hard to see what’s going on- and if you are hoping for chicks, the eggs shouldn’t be disturbed at this time. The reason for us opting for candling, is to see an egg that may be much further along in all of the mix-ups. 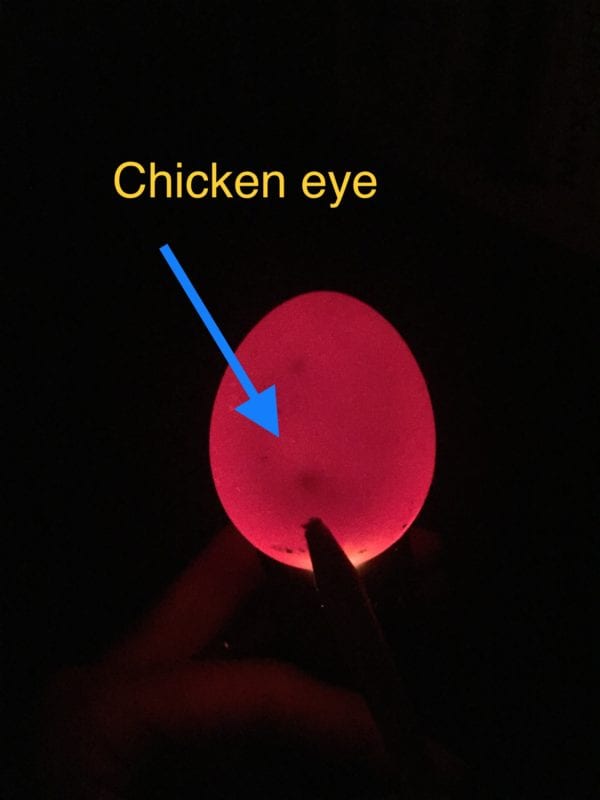 We used a candler to see what was waiting for us inside this egg, a developing chick.

How does candling work? In a dark room, the egg is placed on top of the candler, which is plugged in. According to the University of Illinois Extension, “A small reddish area with blood vessels extending away from it will be visible in fertile eggs. This is the embryo floating around inside the egg, looking like a huge red spider.” Blood rings will also occur if an embryo has died. Candling is a way to visibly see darkened areas inside the egg so there are no surprises… but it still may be difficult to see the early stages of an embryo. I guess when when there are broody hens and a rooster involved, sometimes cracking an egg into a separate bowl before adding it to a mixing bowl, might not be a bad idea afterall.